The employees of Fővárosi Nagycircusz spent the last few days at the festive, 75th Cannes Film Festival, where they received prestigious awards.

Artist Carlos Droguett ‘s short film Circus , shot in the Great Circus of the Capital City, was in competition at three events. 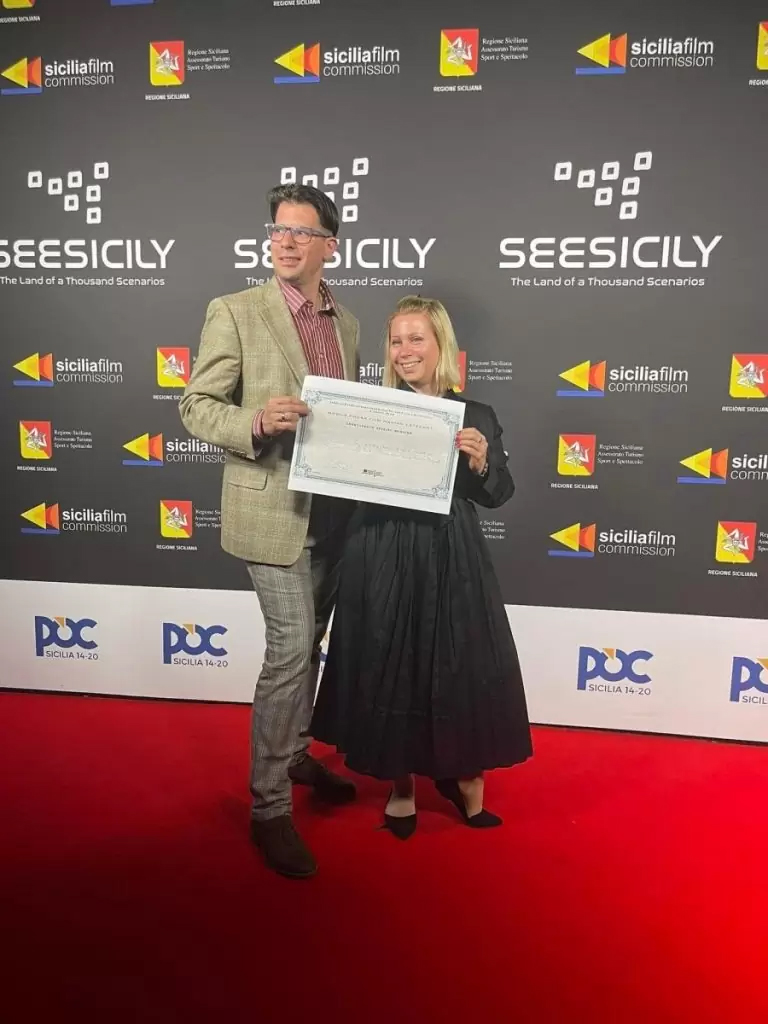 The International Cellphone Cinema Showcase competition was held in four categories and won the award for the best circus film. It was also chosen as the best circus film at the Global Short Film Award, where, thanks to Qoobex’s pioneering technology, Carlos Droguett’s film was presented to the interested audience in 3D.

The Artisan Festival World Peace Initiative, a festival of humanitarian films, has a ten-year history, founded by American-born Angelique Monet, the queen of the African mini-state, Etioni.  In this review, not only Carlos Droguett’s film, but the works of the employees of the Capital Circus were also awarded.

Zoi Florosz, an actor-director of Greek-Hungarian origin living in New York and the hostess of the 14th Budapest International Circus Festival, received a certificate of recognition for her short film.

Mobile Phone Film Shooting category at the army review organized as part of the Cannes Film Festival the special prize of the jury was awarded to the short film A circus through the eyes of a mouse by Eszter Vámosi and Levente Pál Dániel .

The creators talked about their Cannes experiences in connection with the recognition.

“Due to my profession, this year’s festival was not my first, but in addition to the hectic pace, I rarely had the opportunity to watch works from the short film category. Taken with a mobile phone, the works coming from all over the world represented a high standard, often multiple award-winning directors were behind the camera.

“Last year we worked with a wonderful actress, Zoi Florosz, she was one of the lecturers of the International Circus Festival in Budapest, we hung out together for two weeks. Zoi previously won in Cannes in the mobile film category, I asked a lot about it, and she had many inspiring thoughts.

Eszter and I started recording scenes and moods mostly for our own entertainment while working at numerous festivals. 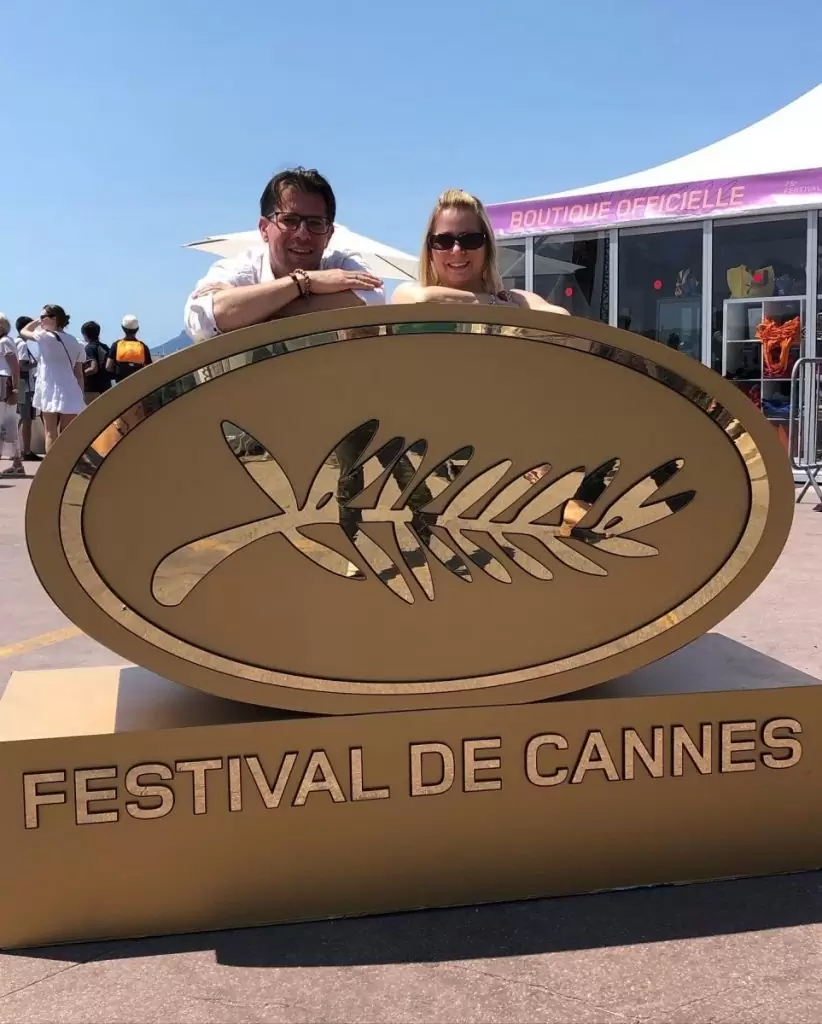 A good mobile film is not about technology, it will be like the device in your hand, but about a good idea and an original perspective. We came up with the idea of ​​showing the circus and the festival from below, through the eyes of a little mouse running around. At first we slid and climbed to get good pictures, then a thousand-forint selfie stick appeared from somewhere, and we had more and more fun, we had a lot of fun figuring out which of us climbed where to be mice. In the end, we cut it up and sent it in, for our part the story would have ended here, we completely forgot about it. I received an official letter a few days ago saying that we won in Cannes, there is an award ceremony on Thursday, they are waiting for us, let’s submit our names, etc. We suddenly didn’t know where the film was, but if it is, then we have to come out, winning at Cannes is still something, don’t miss it! We are here now.

We went up to receive our award after names such as two-time Oscar nominee Barry Alexander Brown or Oscar winner Jeff Bridges.

Of course, the little mouse continued to squirm inside us, and we recorded all the locations, screenings, award ceremonies, rag-making from below, from the mouse’s perspective. The funny thing was that we left the selfie stick at home, so we were sliding and climbing on all fours between the tuxedoed and high-flying legs, under the tables, until the security guards gently indicated that this is not really appropriate here…” – said Levente Pál Dániel, from Fővárosi Nagykirkusz dramaturg after the award ceremony.